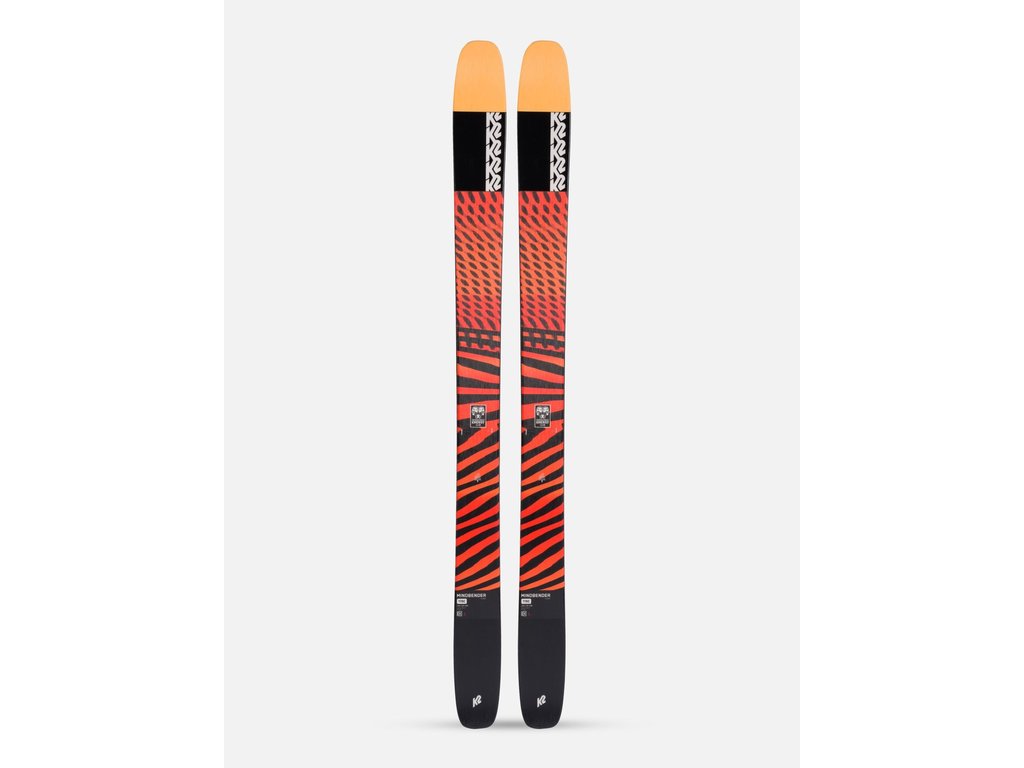 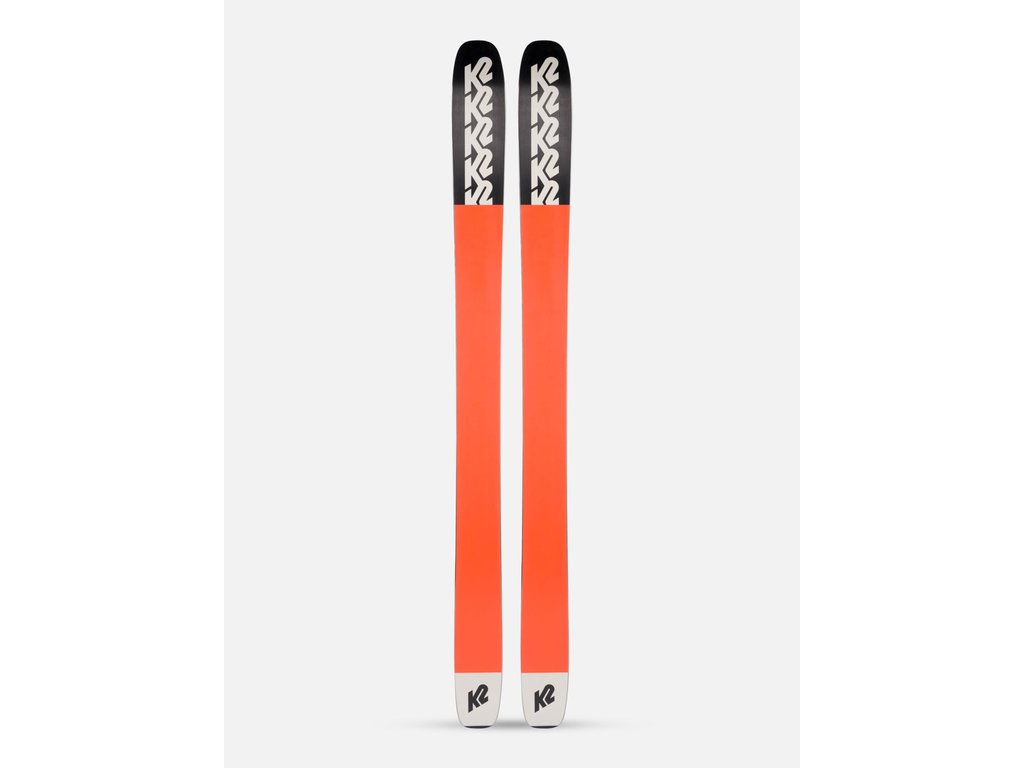 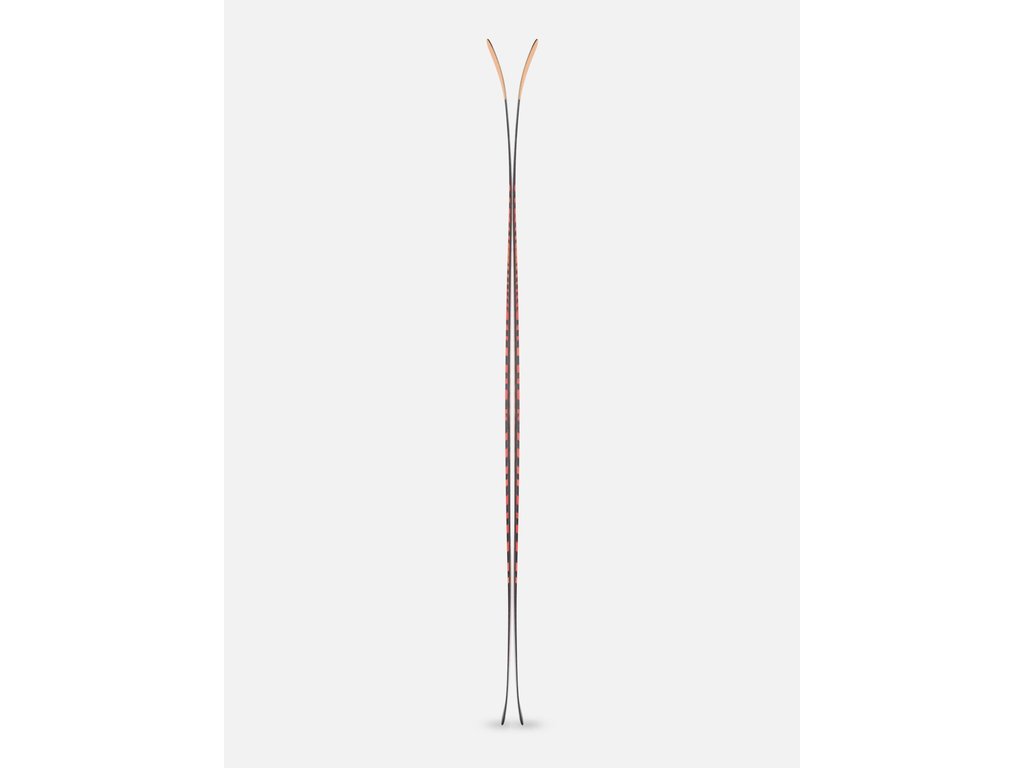 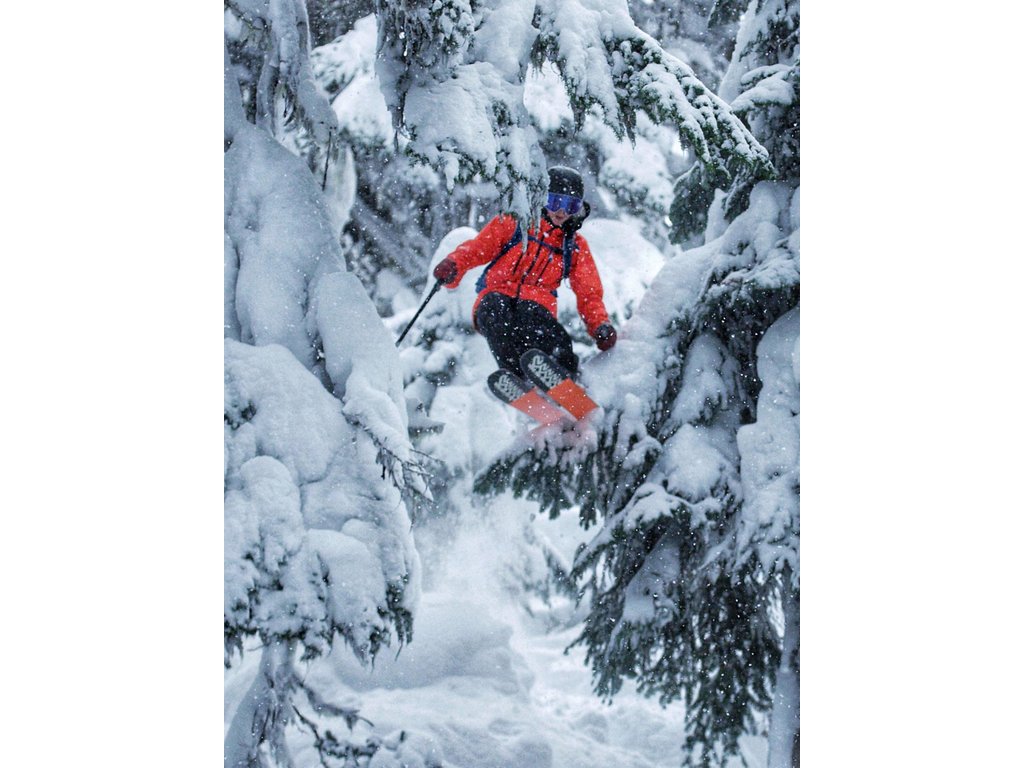 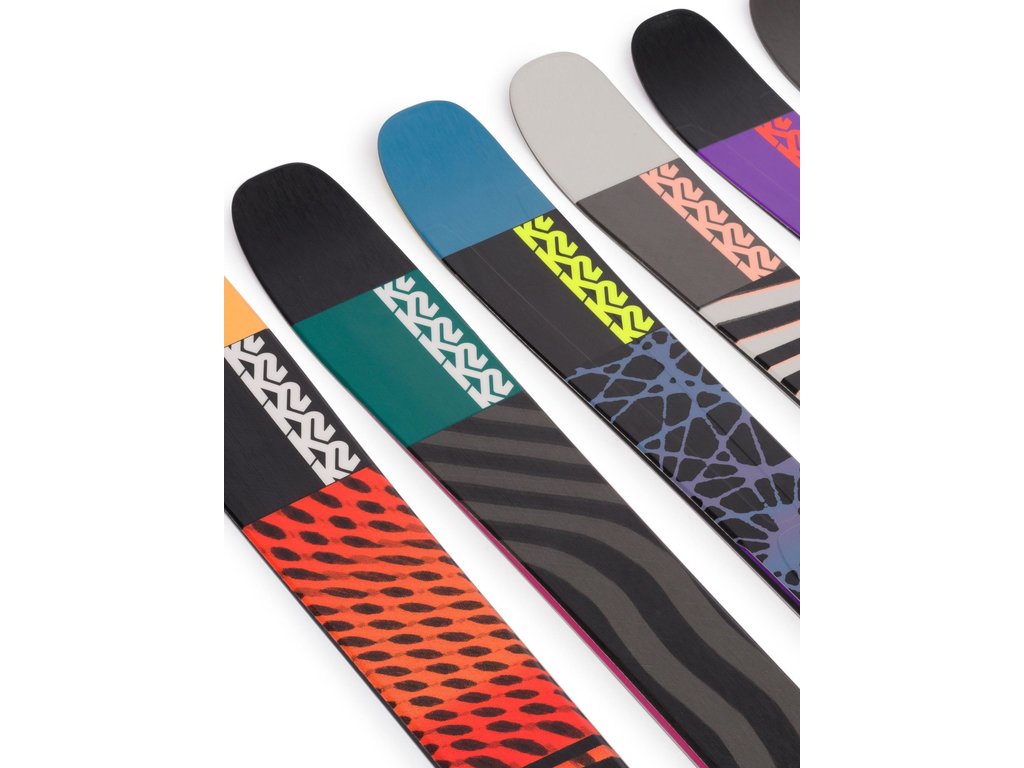 K2’s female athletes led the way in perfecting this remarkably versatile powder crusher. We listened to specific feedback and accepted the challenge of delivering the fat ski they always wanted. We started with a lightweight Aspen Veneer core, then infused our Powder Rocker profile and Spectral Braid technology, all of which add up to a women’s-specific ski that can take on anything from deep pow, wind buff, and chunder, and look damn good doing it.

High and long rise in the tip and tail to maximize float in softer snow.

An extension of K2’s Torsion Control Design, Spectral Braid is a first of its kind variable angle reinforcement (Patent Pending) that allows for precision tuned torsion and flex by altering the fiber orientation along the length of the ski. Lively, energetic, and remarkably composed; Mindbender skis with K2’s Spectral Braid have stability and control in spades while remaining hyper-maneuverable.

Adding a 30° angle to the sidewall in K2’s Hybritech construction, SlantWall increases a ski's agility and responsiveness while maintaining accuracy and power.

Wondering if we can ship your super sweet gear that is probably really heavy or an awkward shape? See our  “Shipping & Handling Costs.”